So far so good for Lizzie's Ladies 2nds 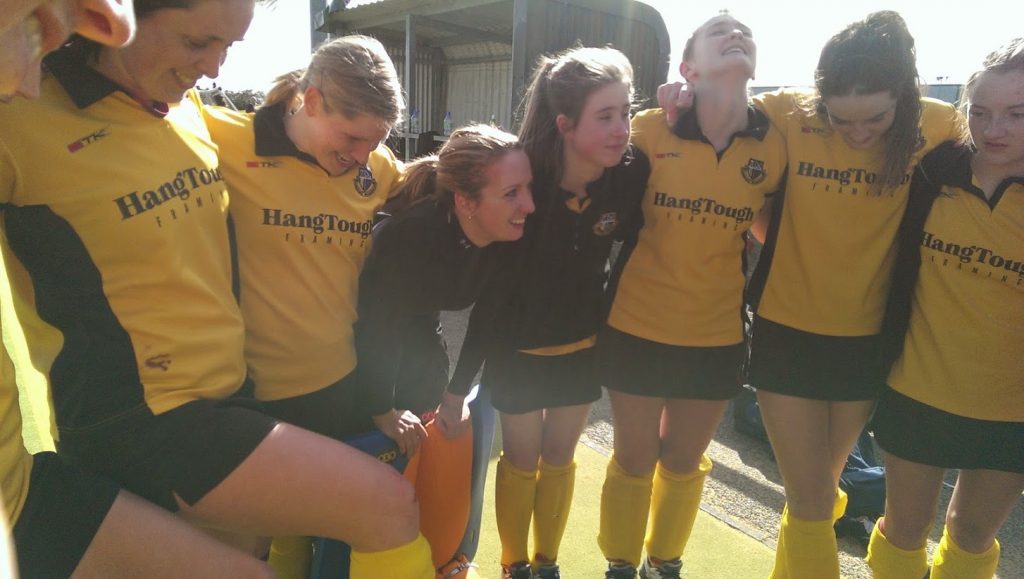 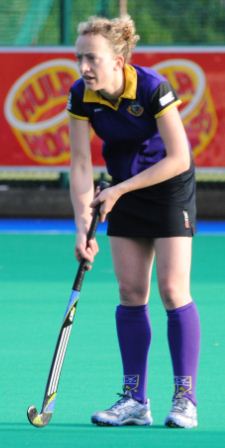 Congratulations to all involved in the Pembroke Twos. So far, so good!Coaches Gilo and Paddy ran the legs off us in the preseason so we were fit as fiddles for game one. The beep tests, road runs, numerous crunches and squats have stood to us throughout the first half of the season. No pain, no gain seems to be the attitude of our committed coaches. Due to our solid preseason we had a great start to the season and rounded the year off with 8 wins, 1 draw and 1 loss with 24 goals scored for and 4 goals against in the league and a win in the Irish Junior Cup.

We started with a bang defeating railway 4-0 at home in blistering form, with Jilly Collins slipping two away. Week two saw us defeat Muckross in a close battle that ended 1 nil. Week three saw us draw with Rathgar. Rathgar are young and fit and caught us on the counter a few times. We rode our luck and came away with a draw. Week four we came up against our arch rivals, UCD. The team we love to play because they seem to bring out the best in us. It was a great game finishing 3-0, goals shared between Rachel O’Reilly, Rachel O’Hagan and Anna O’Neill, who slammed one in the back of the net after some brilliant build up play.

Well into October now we came up against a solid Avoca team. Hayley O’Donnell scored early. A ripper from the left slip on the first short corner of the game. From then on they were on the backfoot, finishing 3-1 up. Hermes came next, 5-0, followed by Old Alex 2-0 and then Genesis, 2-1. All games won due to our ball pace around the back, press and speed up front. Next up was Loreto, a game that needed to be won. It was a slightly shambolic and frenzied game that we never really settled into and were very lucky to get away with a 5-2 win. Kylie came through with the goods, scoring a hatrick for us.

The final game before Christmas saw us take on Railway, the team we had defeated 4 nil in the first game of the season. After an inspiring per game rial up from Paddy we were all geared up with our game faces on, only to discover that the game had to be abandoned due to frost. Keen to get the game played before Christmas the game was re-fixed for Tuesday eve. Railway scored early and dominated the first half. They put one away early in the second half and that seemed to jolt us into action. Showing true spirit we never stopped and got one back late in the second half. We were down to the bare eleven with several injuries throughout the match. We ran our hearts out but could not get the equaliser. Coaches and captains were proud of the spirit and determination shown by all players.

As I said, so far so good!
Looking forward to chapter two.