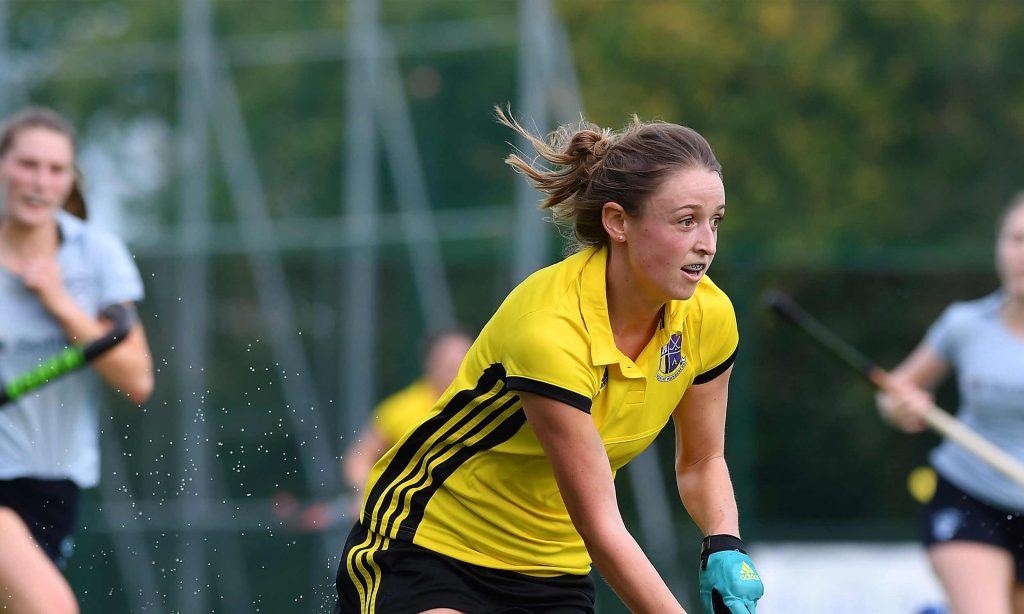 Congratulations to Pembroke Wanderer’s Gillian Pinder who has made an 18 man irish squad for the forthcoming World Cup which takes place in London next month. It’s the first time the green army has qualified for the world cup since 2002.

The first match takes place on July 21st against USA, then India on Thursday, July 26th before finishing the group stage on July 29th against hosts England.

Best of luck to the squad and all involved!