Glenanne fought back from 4-0 down to level it 4-4 in a cracker of a tie at Grange Rd today. Indeed the Glens could have taken the tie 5-4, Graham Shaw narrowly missing at the far post from a sliding effort. Pembroke had built their lead through Alan Sothern, Mick O Connor and Gilesy and had looked to have wrapped the game up pretty early, Glenanne never gave up though and goals from Stephen Butler signalled the fightback.

The winning silver goal came at the end of the first 5 min period of extra time on the hooter. Pembroke won a corner and switched it right, the pull back eventually found Conor Harte in space, and he slapped the ball into the net.

Pembroke will face Lisnagarvey tommorrow at 4pm in Grange Rd. Don’t forget your Purple and Yellow!!

Gilsey gives his reaction to the win over Glenanne to ‘The Hook’.

Match report from The Hook 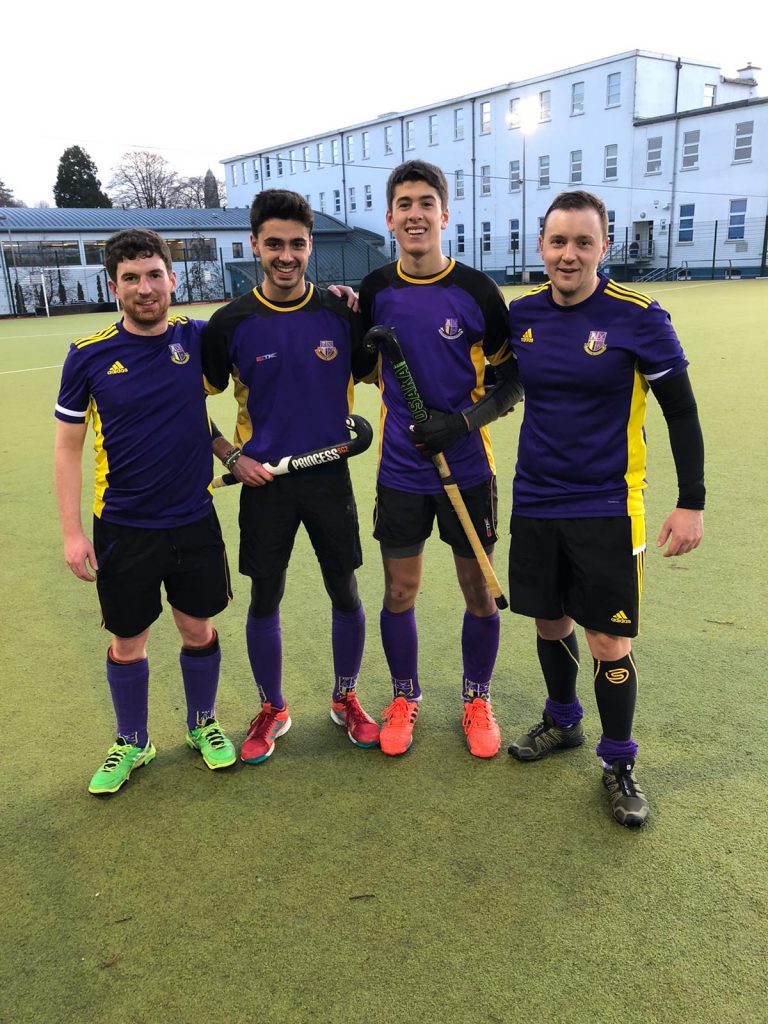 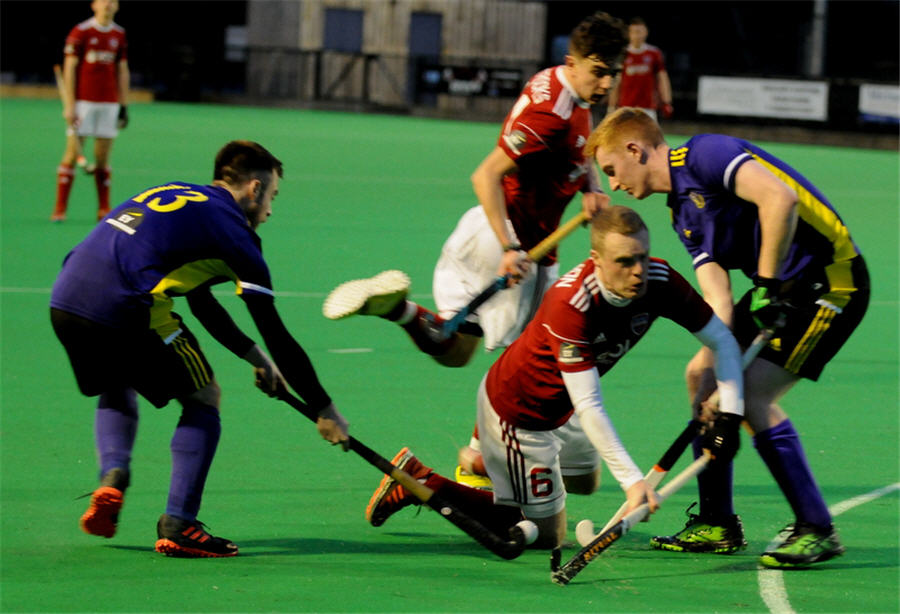 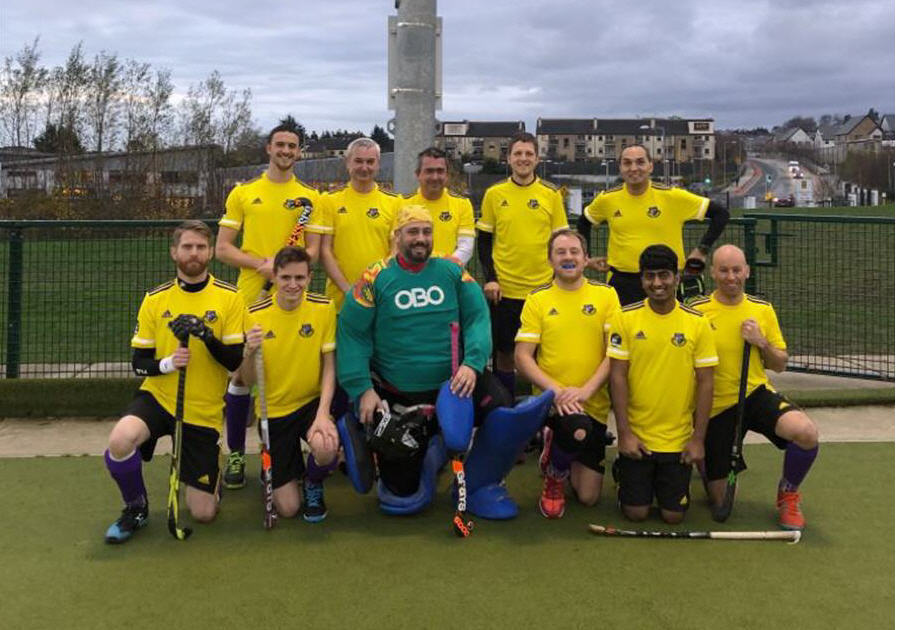