Leinster Men’s and the U21’s contributed to a fantastic treble this year, picking up the Interprovincial title at Grange Rd yesterday. Following the exploits down in Cork by the Leinster Jnr team, the wins completed a great treble for the province this year.

In the Senior tournament Pembroke had four representatives on the Leinster team – Ronan Gormley, Alan Giles, Alan Sothern and Andy McConnell, while we were represented well by David Harte, Conor Harte and Adam Pritchard on the Munster side. With Leinster beating Ulster on Friday, they knew a win on Sunday over Munster would do the job – Andy McConnell contributing a goal to the 2-1 scoreline.

The U21 competition was a tighter affair, Leinster wrapped it up with a 3-2 win over Munster following a 2-1 win over Ulster on Friday. 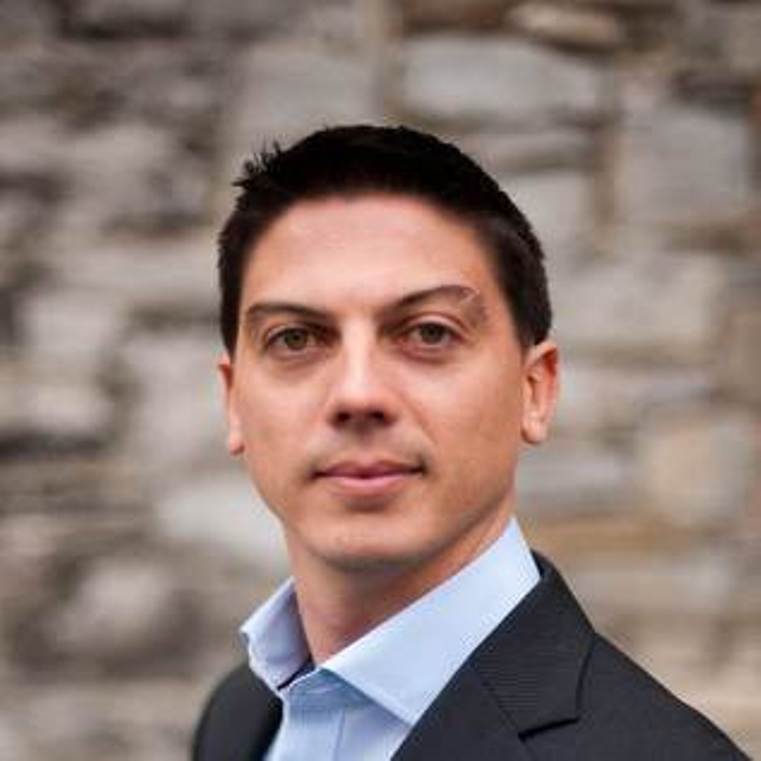 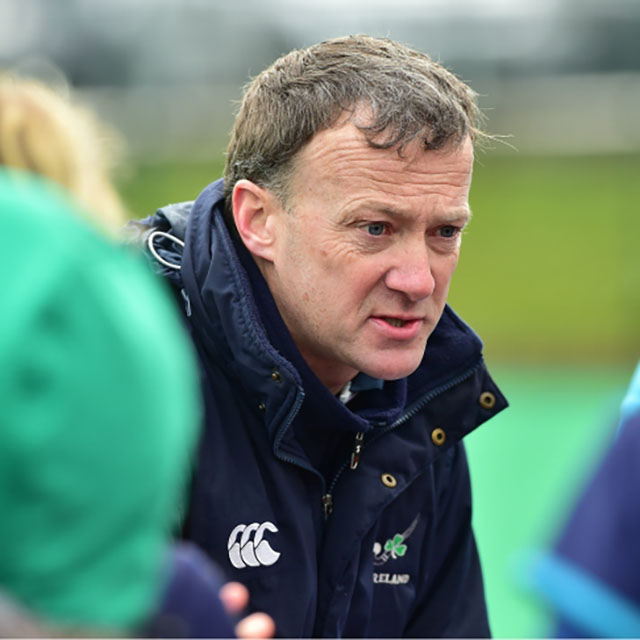