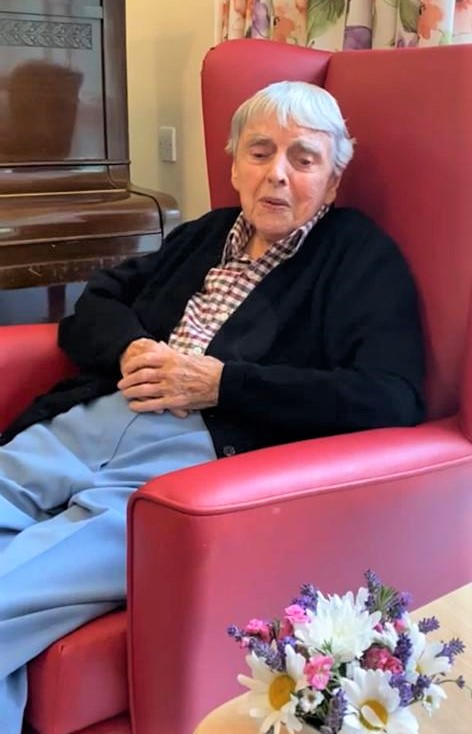 With Audrey’s passing at the end of March 2022 in her one hundredth year, Pembroke Wanderers lost a true legend.  Audrey joined Pembroke during the Second World War and played in goal behind a star studded Pembroke team which included four or five International players, winning the Irish Senior Cup four years in a row from 1947 to 1950 and again in 1952.

Audrey took a great interest in the administration side of the club and served for many years on the Executive Committee and was captain of the Ladies’ Section in 1948/50 and again in 1959/60. However, it was as Hon Treasurer of the Ladies’ Section that she found her true niche.  Fondly known as “Moneybags”, Audrey kept a tight rein on the purse strings.  All new members were greeted by Audrey, often by a welcoming letter, and subscriptions were extracted painlessly from the newcomer before she donned the Pembroke colours.  It was always Audrey’s pride and joy that the Ladies’ subs were fully paid up by the 1st November each year.

In the early 60’s Audrey, with the assistance of the late Rev Roy Warke, decided that the club needed a newsletter so she became the Editor of The Pembroke Review, a monthly newsletter which was a wonderful source of news and information.  Audrey had a great talent for writing and produced many wonderfully witty and amusing poems about the teams, the players, the wins, the disasters, even informing us that the tea urn had been stolen and was found with petrol in it at the end of the grounds.

With new little “Pembrokians” arriving in the 60’s and 70’s, Audrey decided to have an Annual Children’s Christmas Party.  Wally Lee was roped into the role of Santa Claus and names of children attending, plus modest charge, were passed on to Audrey who then spent November and early December buying the presents for each individual child.  Many of our members who are now parents themselves will remember those very special parties.

On 14th March 1980 Audrey was invited to officially open Phase 1 of the new clubhouse which she did with great pride.  A lovely photo recording the occasion can be seen in the Bar.

Audrey will be sadly missed by her many friends in Pembroke especially at our annual Clubhouse Members’ Tea Party which she attended every year.  We extend our deepest condolences to her niece Ros and the Willits family.  May Audrey rest in peace. 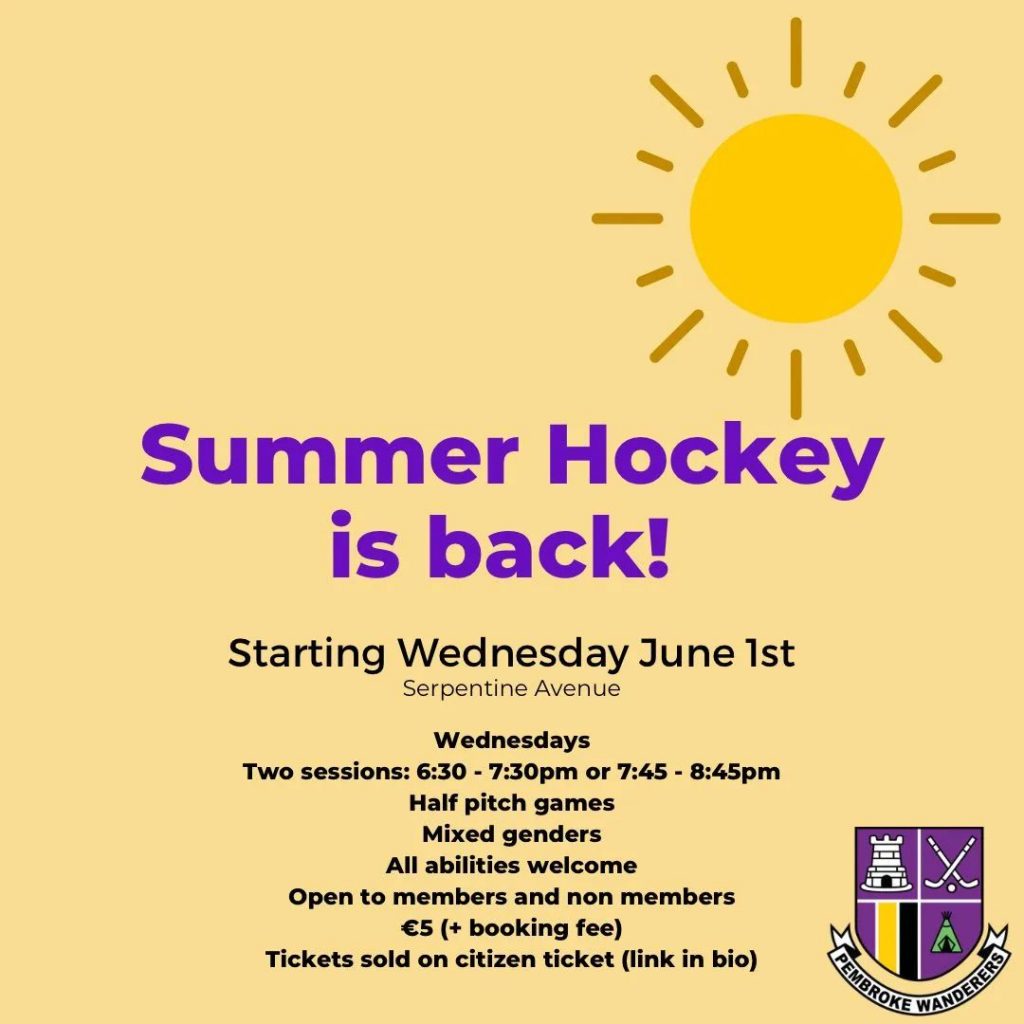 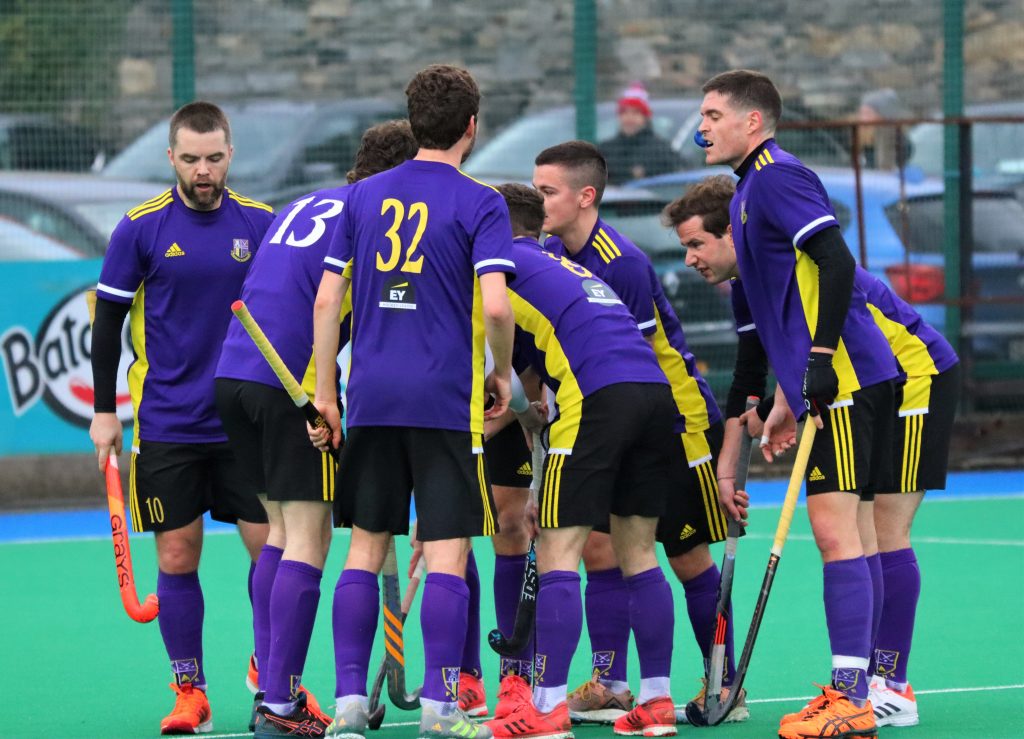 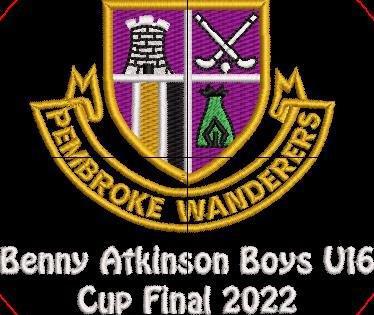