Pembroke – the place to be this Saturday! 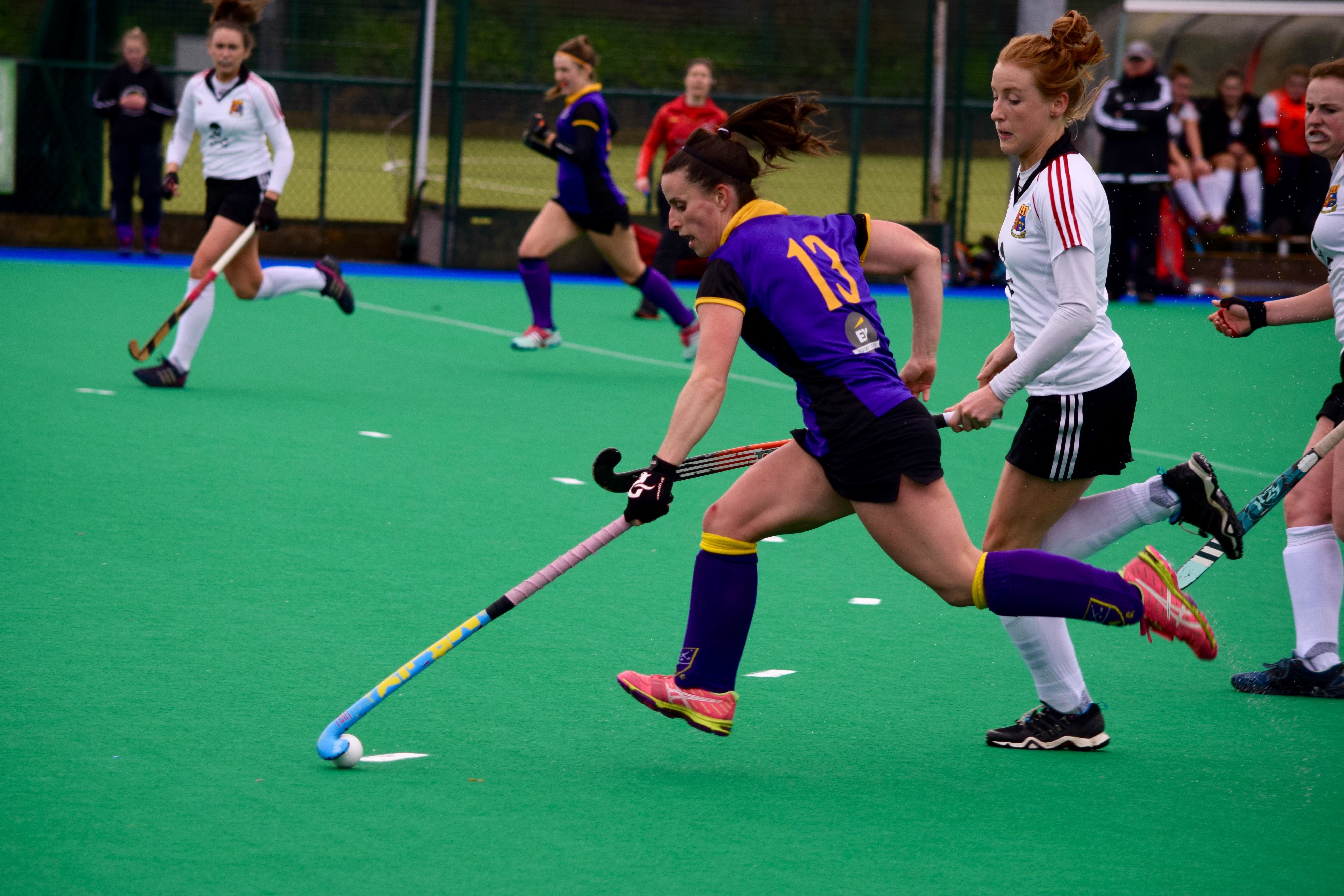 Top class IHL Hockey, Ireland v South Africa in the bar, Happy Hour and a rockin’ Hallowe’en Party – what more could you ask for! 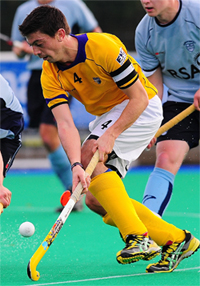 Men 1sts v YMCA, 3pm
No doubting the biggest game of the weekend – the Men take on Leinster rivals YMCA in the second round of matches in this year’s IHL at Serpentine Avenue at 3pm. Both outfits have recorded victories in their respective first round of matches, with Pembroke beating Cork Harlequins 5-2 and YMCA beating Monkstown 2-1. Spectators can look forward to two teams committed to attacking hockey in Saturday’s battle for precious IHL points. Pembroke are on a roll after a 3-2 win over Monkstown in the league last Saturday, while YM are the current league leaders, on maximum points after 4 games, so it should be a great encounter.

Ladies Cups in full swing, 4ths look to go second
Elsewhere the Ladies 1sts travel to Milltown to take on Alex in the league. With both teams likely to be vying for IHL placings at the end of the season, this fixture is one of the most crucial in the ladies calendar. Anna O Neill returns while Aoife Sherriff will be hoping to return from a hamstring injury which saw her sidelined last weekend. 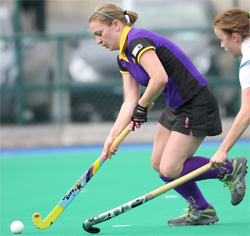 The Ladies 6ths are 8ths are the first teams to be involved in Cup action – the 8ths face Trinity in the early game, while Baz Cromer’s 6ths, with Bernie Barry captaining travel to UCD. With the Ladies 2nds and 3rds on a weekend off, focus elsewhere will shift to the 4ths who take on Muckross at home, a win for the girls will put them into second place in the league, so in between all the rugby be sure to stick your head out onto the balcony to give Becks and her girls some raucous encouragement.. 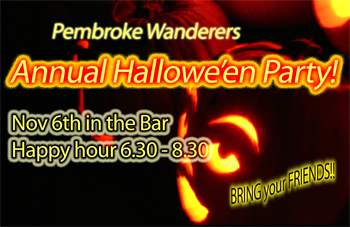 Last but not least – don’t put those Hallowe’en costumes away just yet! This Saturday night is party night in Pembroke, Happy Hour from 6.30PM. Ireland v South Africa on the big screen from 5pm. Music, games, Saffer Hooch from our South African friends – all are welcome, please bring your friends, it’s going to be an epic night.